The city of Vienna offers numerous cultural highlights all year round. On the following pages we offer you a selection from the areas of museums, opera & theater and restaurants. 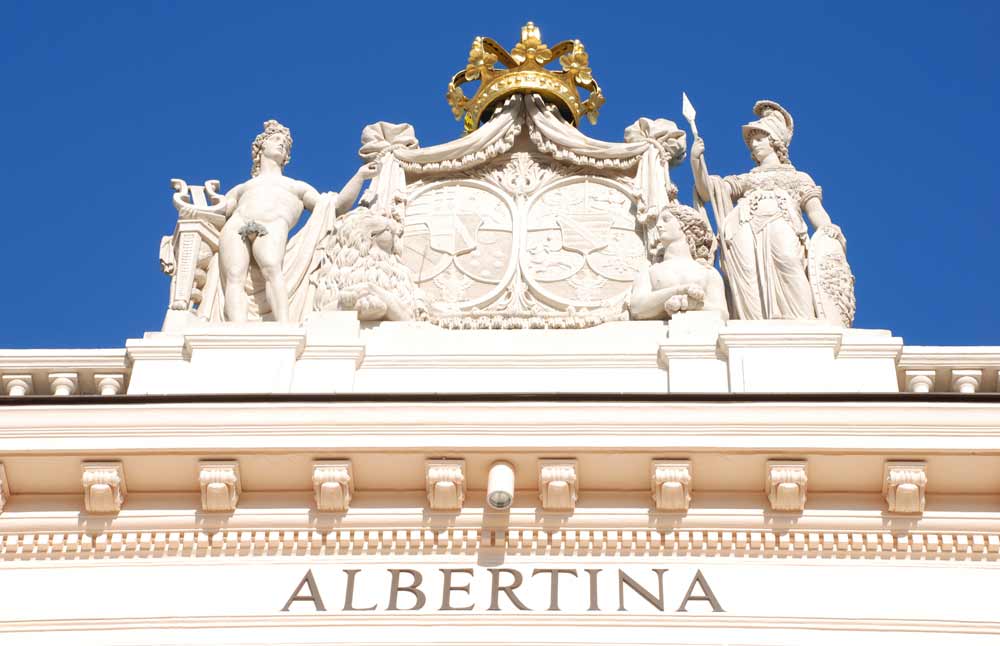 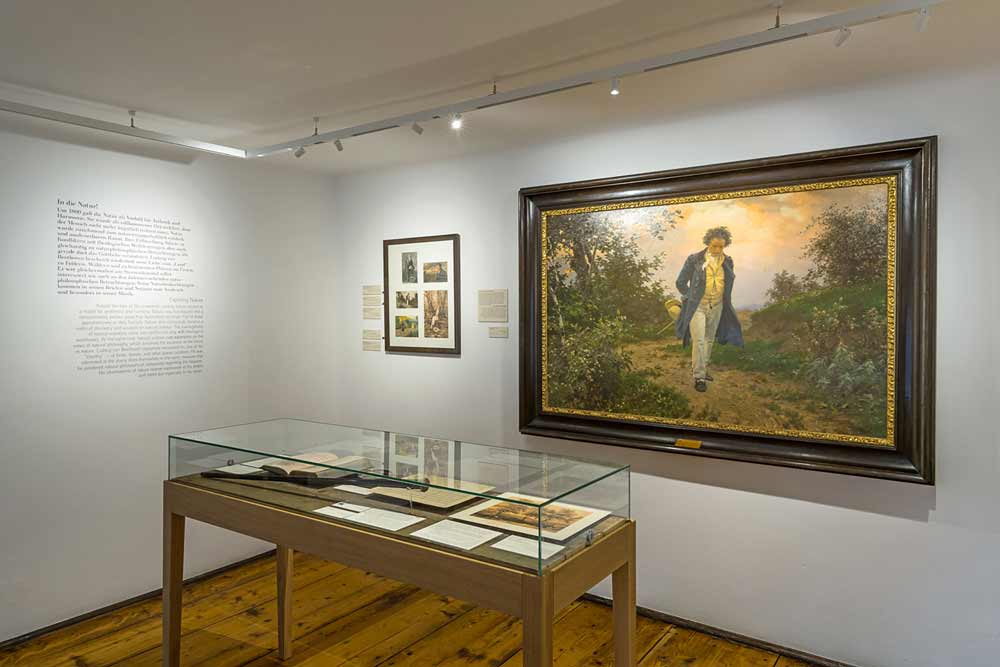 The life and work of Ludwig van Beethoven is intrinsically tied to the city of Vienna. In the year 1787 he visited the city for the first time to study with Mozart, and from 1792 on he was living in Vienna permanently. The Beethoven Museum in Heiligenstadt illustrates the life and work of the classic musician and composer on a state-of-the-art scientific level. 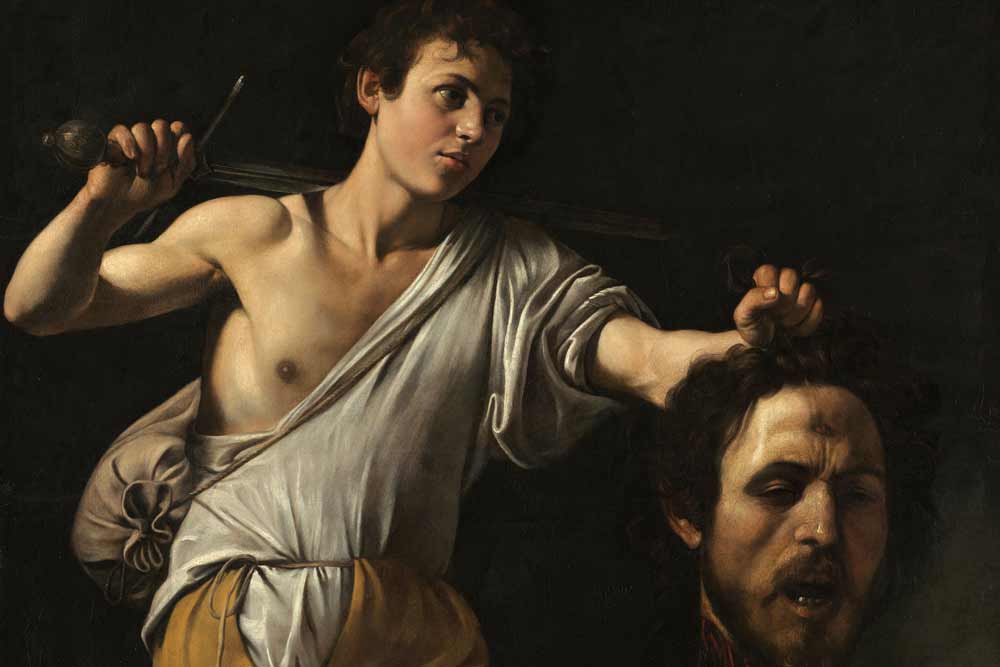 The Picture Gallery of the Kunsthistorisches Museum developed from the art collections of the House of Habsburg. Today it is one of the largest and most important of its kind in the world.

Among the other highlights in the Picture Gallery are its holdings of pictures by Pieter Bruegel the Elder, which are unique worldwide, as well as masterpieces by Vermeer, Rembrandt, Raphael, Caravaggio, Velázquez and Italian Baroque painters. 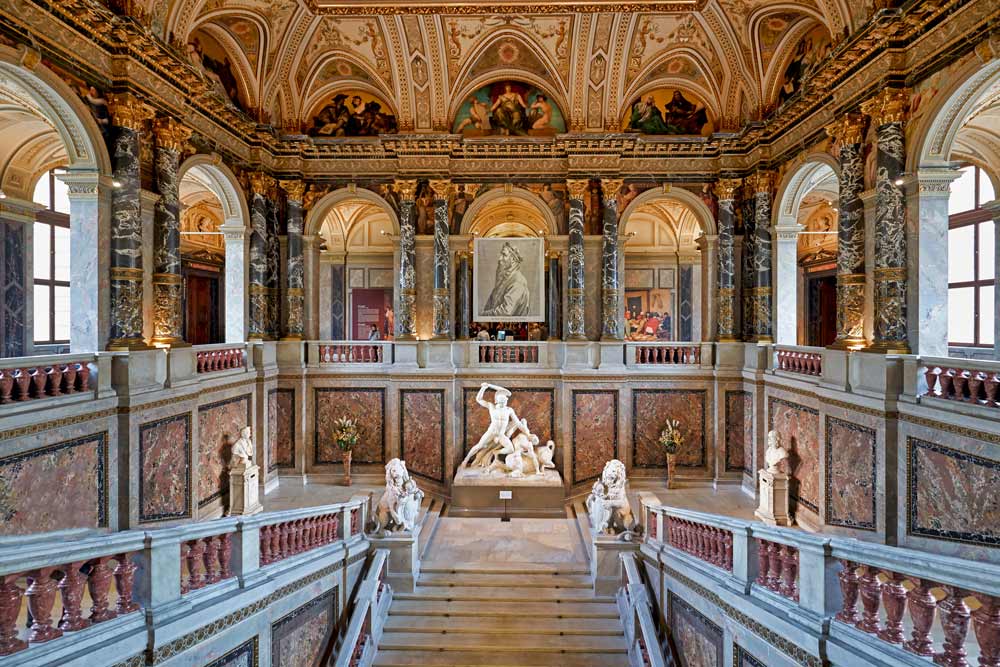 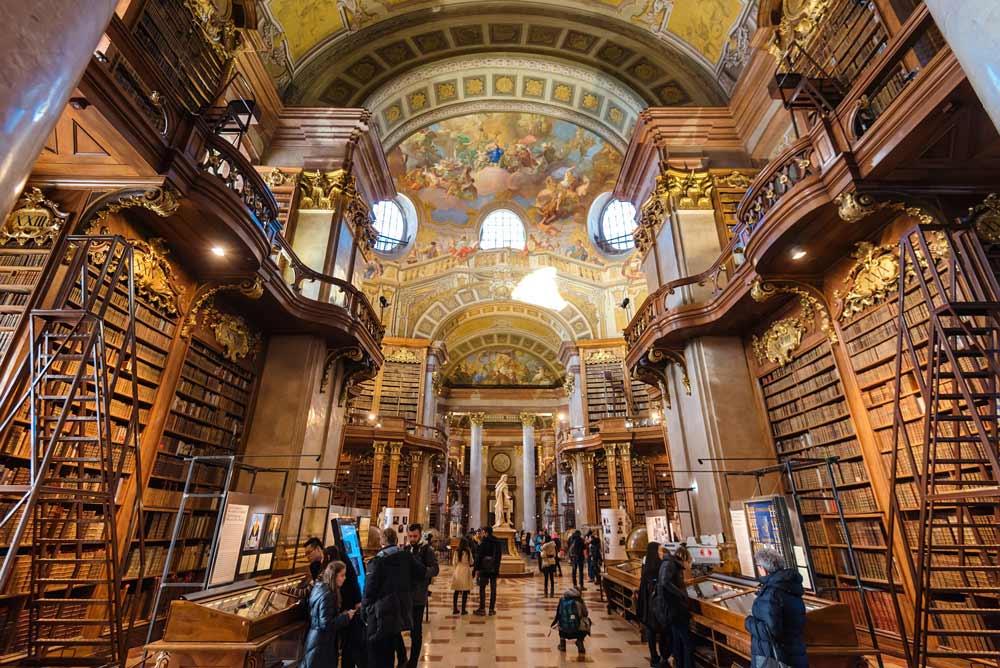 The exhibitions for December 2020 will be announced later

The Globe Museum, which opened in 1956, is the only public museum for globes in the world. The bulk of the inventory is the earth and sky spheres made before 1850 – on loan, the Globe Museum owns the oldest earth globe preserved in Austria. The Globe Museum has been housed in the Palais Mollard in Herrengasse since December 2005 and, in addition to the valuable, untouchable objects, offers the opportunity to interactively deal with the matter at computer terminals and a virtual globe. The exhibition contains approximately 295,000 map sheets, approximately 45,000 geographical-topographical views, 800,000 picture postcards, 700 globes, 100 reliefs and fortress models as well as approximately 83,000 volumes of specialist literature and atlases.

The baroque state hall is one of the most beautiful historical libraries in the world. Emperor Charles VI (1685 / 1711–1740) arranged this for his court library. The State Hall was built between 1723 and 1726 by Joseph Emanuel Fischer von Erlach based on plans by his father, the famous court architect Johann Bernhard Fischer von Erlach. The ceiling frescoes were finished by the court painter Daniel Gran until 1730.

With around 200 objects, the Papyrus Museum shows only a fraction of the collection. On display are the oldest papyrus in the collection, a book of the Egyptians from the middle of the 2nd millennium BC. BC, up to the most recent papers, namely documents from the Islamic period in the 13th century AD, objects that illustrate the life of the people on the Nile over three millennia.

The exhibition of the Literature Museum shows works and approaches to the writing of ten women writers. The visitor is shown how texts are created, but there is also an insight into the references of literature to other art sectors, to visual arts, photography or film.

The Esperanto Museum knows the most unusual languages in the world and not only concentrates on the history of Esperanto but also depicts, for example, the mystical language Lingua Ignota by Hildegard von Bingen or the Klingon from the TV series Star Trek in various forms. With the help of videos and slot machines you experience language differently here. 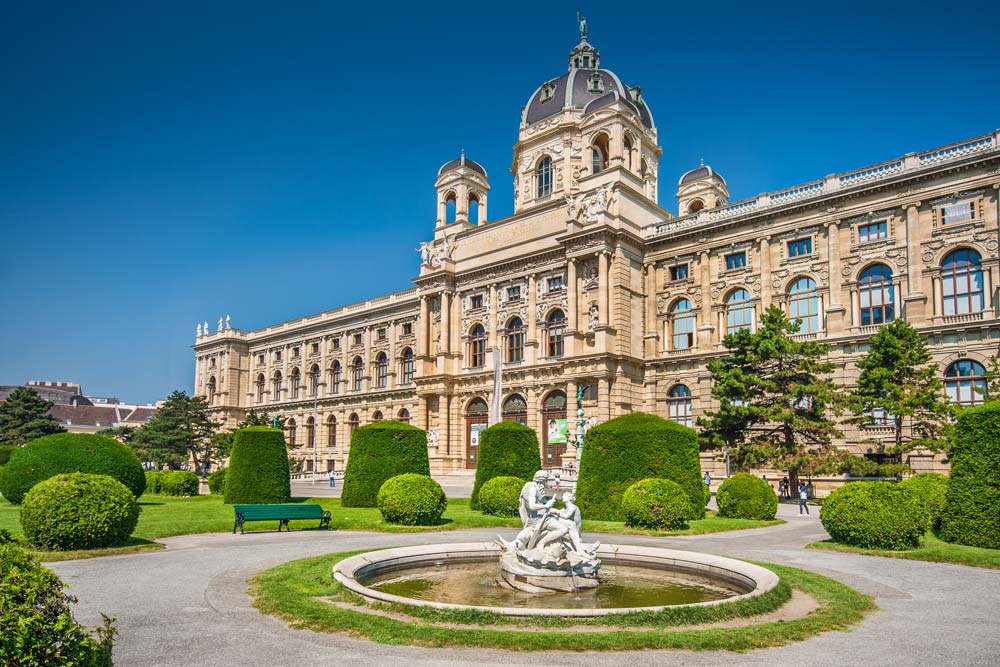 Opera and Theatre in Vienna 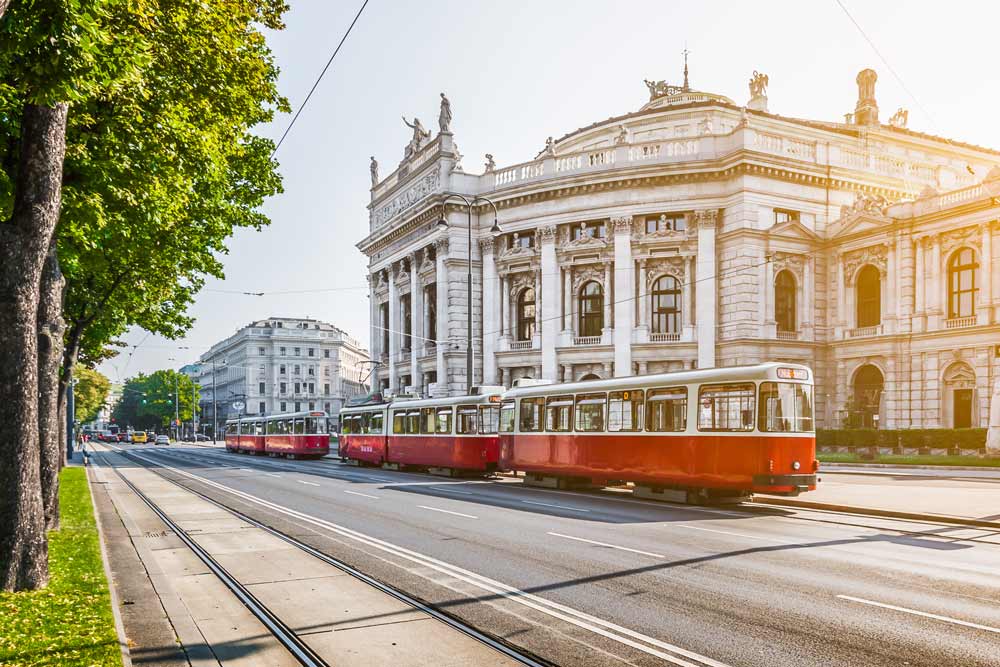 More information on the schedule

More information on the schedule 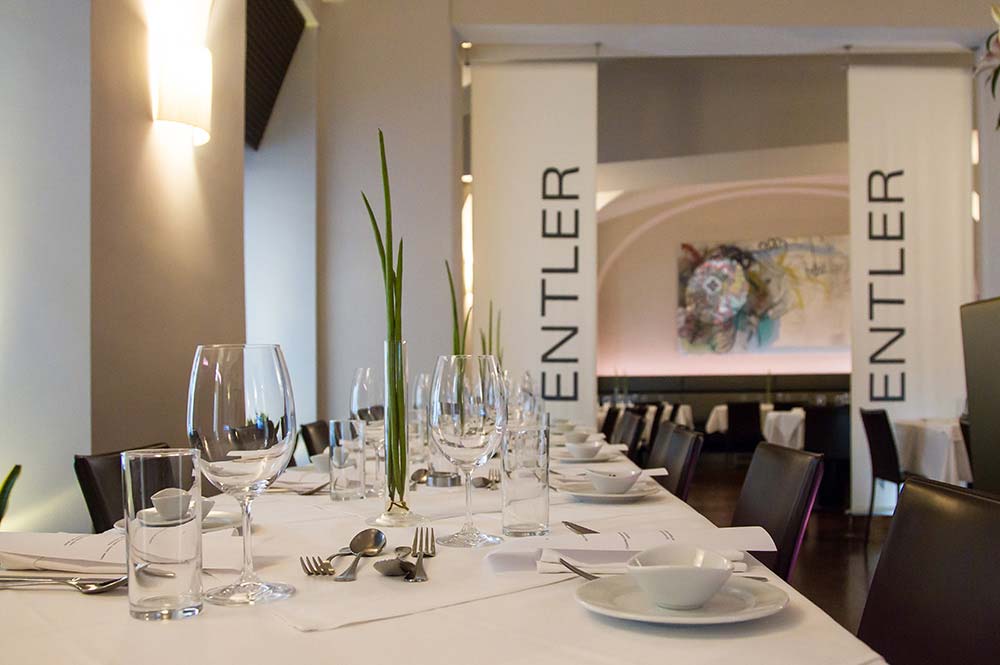 Fine dining is not difficult to find in Vienna, but excellent food in combination with friendly service and a fine wine list cannot be encountered everywhere. The Entler’s large fan club is well aware of the fact that you never show up here without a reservation!

The traditional winery “Mayer am Pfarrplatz”, the epitome of Viennese Heurigen culture, has been producing the best Viennese wine in Heiligenstadt since 1683. Ludwig van Beethoven already lived in the romantic and listed building on Pfarrplatz in 1817 and worked there on his greatest work, the 9th Symphony. Savour and enjoy here the Viennese classics. 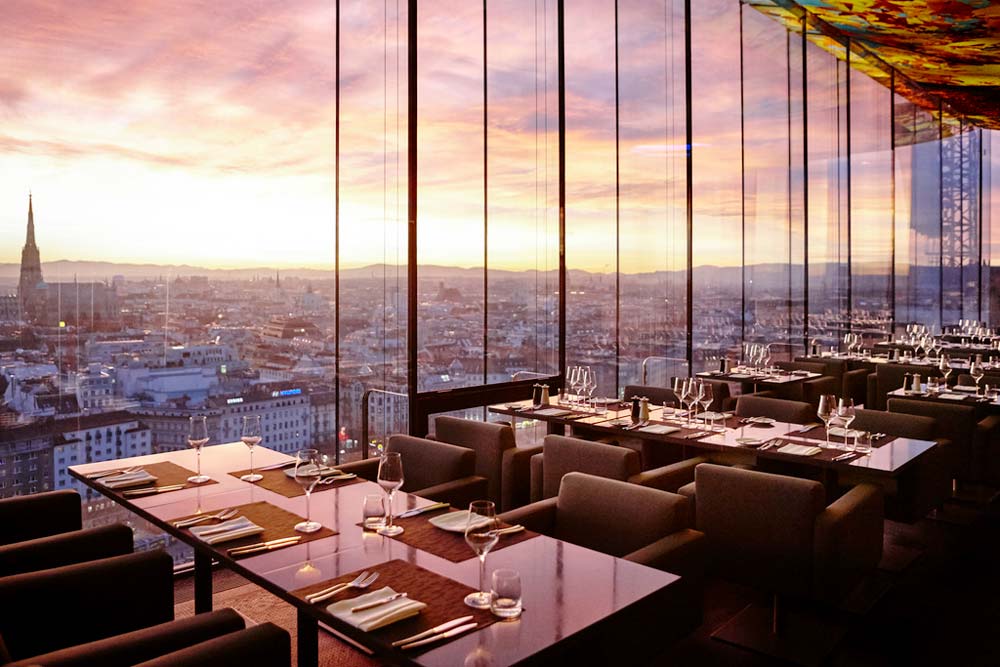 Design meets view and French cuisine! The 10 m high glass front (on the 18th floor) offers a breathtaking view onto the city and its sights. Here you can enjoy fine French cuisine under the brightly colored ceiling by Pipilotti Rist.

Here you can indulge in the classic afternoon tea at 3 p.m. on Fridays and Saturdays. Choose from an “aroma card”, while a three-tier cake stand (topped with biscuits, small fruit cakes and sandwiches) is being served with your tea, and in this way gain new strength for the evening.